Built in several stages between about 3000 and 2000 BCE, Stonehenge is a circle of massive megaliths that weigh many tons, fit together perfectly, and are aligned with the stars.

Construction of Stonehenge I

Stonehenge is listed on the National Heritage List for England with the following data. Some information may have become outdated since the date of listing. Text courtesy of Historic England. © Crown Copyright, reprinted under the Open Government License.

Stonehenge has a series of features, contained within a circular earthwork enclosure, which have been added to the monument or modified in layout over a period of about twelve hundred years (c.2450 BC to c.1250 BC) The outermost and earliest element is a circular bank c.6m wide and a maximum of 0.6m high, surrounded by a ditch c.7m wide and a maximum of 2m deep. There are slight traces of an outer bank c.2m wide surrounding the ditch on the northern and eastern sides, giving an overall diameter of 115m. The ditch possesses two original entrance gaps or causeways, one at the south of the enclosure 4.5m wide and the other in the north east sector 10m wide forming the entrance from the Avenue. There are corresponding gaps in the bank at these points... 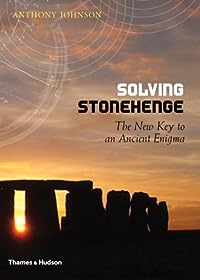 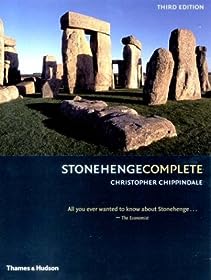